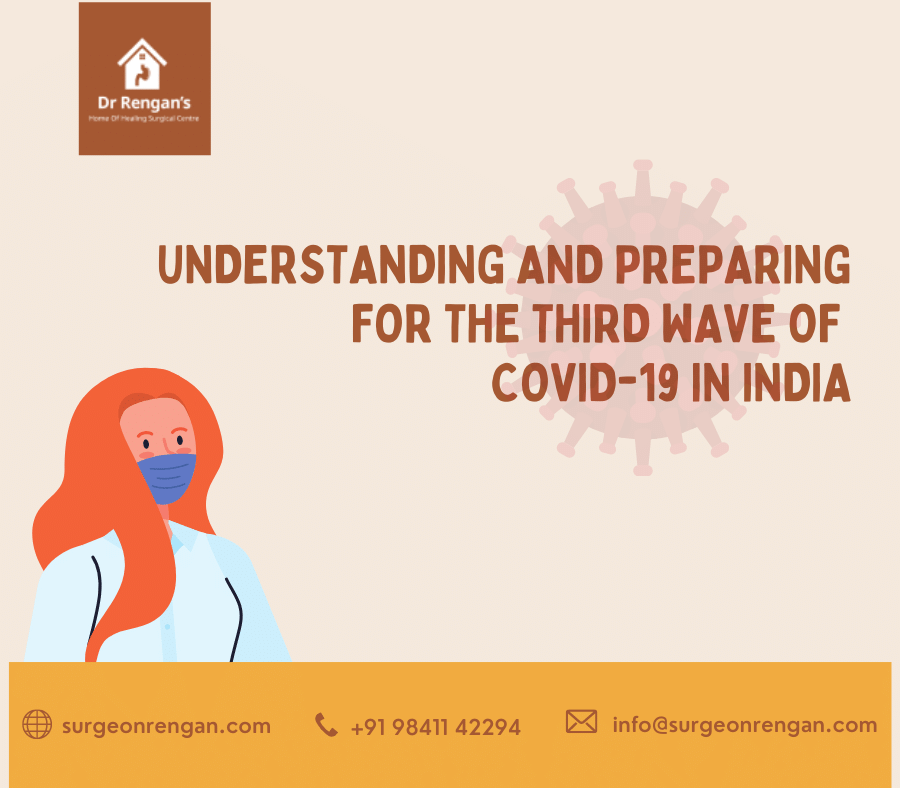 After facing the grave scenarios of the second wave of COVID-19 in India, experts are highly concerned about what would third wave look like. The Government of India has recently warned the population for the third wave of the pandemic and if the protocols are not followed diligently, it can be worse than the first and even the second wave.

Let’s answer a few key questions about the much anticipated 3rd wave of COVID-19.

1. What is a wave in any pandemic?

Wave in a pandemic is a generic term that describes the rising and declining trends of infections over a prolonged period. The growth curve of the pandemic bears a resemblance to the shape of a wave. Covid-19 has relentlessly been part of our lives for the last one-and-a-half years, but in every geography, there have been periods of rising that has been followed by a relative lull. Our country has witnessed two very distinct periods of such a wave of COVID-19.

2. How to Identify the onset of the Third Wave of COVID-19?

The third wave implies a possible surge in cases at the national level. The national curve seems to have entered a declining phase of the second wave now, after having peaked around 6th May 2021. Currently, the daily case count in the country has dropped to 42,766 from the peak of 4.14 lakh. Bearing in mind the current trends and if current they continue, we can expect that by mid-July, India would reach the same level of case counts as in February.

However, if there is a fresh surge after the period of lull in number of cases, and if it continues for a few weeks or months, it would be classified as the third wave of COVID-19 in India.

3. What will be the strength of the third wave of COVID-19?

There has been different speculation about the strength of the third wave and many experts have warned that it will be stronger than both the first and the second wave. On the other hand, it is also believed that every fresh wave of any pandemic would be weaker than the previous one as when any virus emerges it has a relatively free run as the entire population is susceptible. While in its subsequent runs, there would be a far lower number of vulnerable people as some of them would have gained immunity.

However, this has not proven true in India. After the first wave, most of the population believed that the second wave would be weaker than the first and was fooled into believing that the pandemic was nearing its end. The population of India learned the lesson in a very harsh manner considering the strength of the third wave.

Also, keeping in mind the gene mutations in the virus the calculations of the gravity of the third wave cannot be predicted clearly. It is crucial for everyone to get vaccinated against the virus as well as follow all social distancing protocols even after vaccination. The virus can mutate in ways escaping the immune responses developed in the already infected people, or those vaccinated.

4. How does it impact surgery?

Dr Rengan and his team are currently performing all elective surgeries including hernia, gallbladder, piles and cancer surgeries. However, if the third wave impacts as predicted and vaccination doesn’t peak, then we will be going back to the old situation where we were postponing surgeries and doing only emergency cases.