In 2019, the Chennai hernia Centre was started with a special focus on open and laparoscopic hernia surgery to reflect our advanced specialization in this field and also the growing needs of the populace. Dr. Rengan is considered as one of the Best Laparoscopic Surgeon in Chennai. He also has performed thousands of Hernia Laparoscopic Surgery for numerous satisfied patients. Complex ventral hernias which are considered very difficult to operate are Dr. Rengan’s area of expertise.

Dr. Rengan, a former army surgeon who served the country for 14 years is a firm advocate of evidence-based medicine and at our advanced surgical center, you can be assured of the best scientific practices in surgery. Home of Healing Surgical Centre has served thousands of Indians and foreigners but the emphasis has always been on ensuring safe recovery and ethical care to the patients.

Over the years, we have also developed a reputation in the greater Chennai area for being one of the best centres for laparoscopic gallbladder removal surgery.

He has a special interest in Endocrine Surgery which includes Thyroid and Breast surgery. Additionally, he has performed a huge number of Breast, Thyroid, and Cancer surgical procedures. As a laparoscopic surgeon for the past 16 years, he has also built up his skills in the niche field of advanced laparoscopic and minimal access surgery. likewise, he has also performed a great number of Hernia Laparoscopic Surgery and often takes classes for budding surgeons on laparoscopic techniques and skills.

Dr (Major) R S Rengan is a National Board-Certified Senior General Consultant and Best Laparoscopic Surgeon in Chennai. He specializes in Laparoscopic Gastrointestinal, Hernia, and Colo-rectal surgery. He has a special interest in Endocrine Surgery including thyroid and breast surgery.

Dr. Rengan is an extremely passionate surgeon who believes that surgery is best practiced as a teaching profession. He has initiated numerous teaching initiatives. He is the Chief mentor of Surgtest – a surgery learning platform for surgeons. He is a world-renowned hernia surgeon who has spent a significant part of his surgical career trying to understand and solve the problem of compelling and recurrent hernias. He teaches and trains surgeons all over the world in the fine art of hernia surgery. He is considered one of the best laparoscopic surgeon in Chennai. He also started the Chennai Hernia Centre to devote time to the field of hernia surgery.

He has also developed his expertise as a Laparoscopic Surgeon for the past 16 years in the specialty area of minimal access gastrointestinal surgery. However, he has performed one of the highest numbers of laparoscopic gallbladder surgeries in Chennai and is considered the top gallbladder surgeon in Chennai. He is an ATLS certified Trauma Surgeon and had a great experience in polytrauma including bullet and bomb injuries as well as road traffic accidents.

09/2001 to Current Founder and Chief Surgeon

An Ambulatory Surgical Centre started in 2001 to serve minor surgical needs of patients and to aid in pre-op consultations and post-op followup.

Single surgeon in the entire state of Sikkim from 1994 to 1997. Handled many polytrauma, urological and general surgical emergencies with minimal resources. A huge number of thyroid surgeries performed due to the heavy incidence of Thyroid goiter in local populations of hilly areas attributed to iodine deficiency

Gold Medals in Physiology, Pathology and General Medicine. I won proficiencies in first and final MBBS. 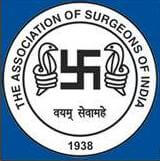 The Associations of Surgeons of India 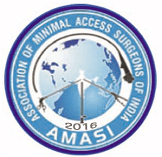 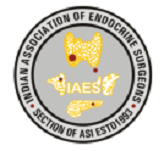 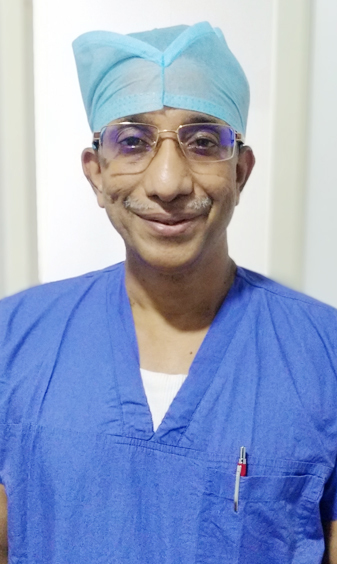 22 years of experience in Hernia Laparoscopic Surgery combined with the latest advances in the field of minimal access surgery to ensure a safe and healthy outcome for patients.

Located at the heart of the metropolis city – Chennai, India which is considered the mecca of medical care in India. Dr Rengan shares his personal mobile number freely with patients and is available 24 x 7 at your service.

Your consultations will not be hurried up at any cost. Each consultation will last more than 20 minutes and you are encouraged to voice your concerns and clear your doubts. Surgery will be advised only if necessary are paramount in Dr Rengan’s practice.

Everything you need to know about Hemorrhoids during Pregnancy

When do piles develop during pregnancy?
Piles are especially common in the second to third trimesters of pregnancy, but they can appear at any time.

END_OF_DOCUMENT_TOKEN_TO_BE_REPLACED

Life After a Gallbladder Removal Surgery

The gallbladder of a patient is removed for reasons like infections, inflammation, called cholecystitis, gallstones, gallbladder polyp…

END_OF_DOCUMENT_TOKEN_TO_BE_REPLACED

Hernias are one of the most common types of surgical problems faced by adults. There are many different types of hernias, each with their own characteristics. So, what exactly is a hernia? What are the different types?

END_OF_DOCUMENT_TOKEN_TO_BE_REPLACED

What If Gallstones Are Not Operated On?

“What can happen if gallstones are left untreated?”
”Can’t I just take some tablets for this? Do I need gallbladder removal surgery?”

END_OF_DOCUMENT_TOKEN_TO_BE_REPLACED 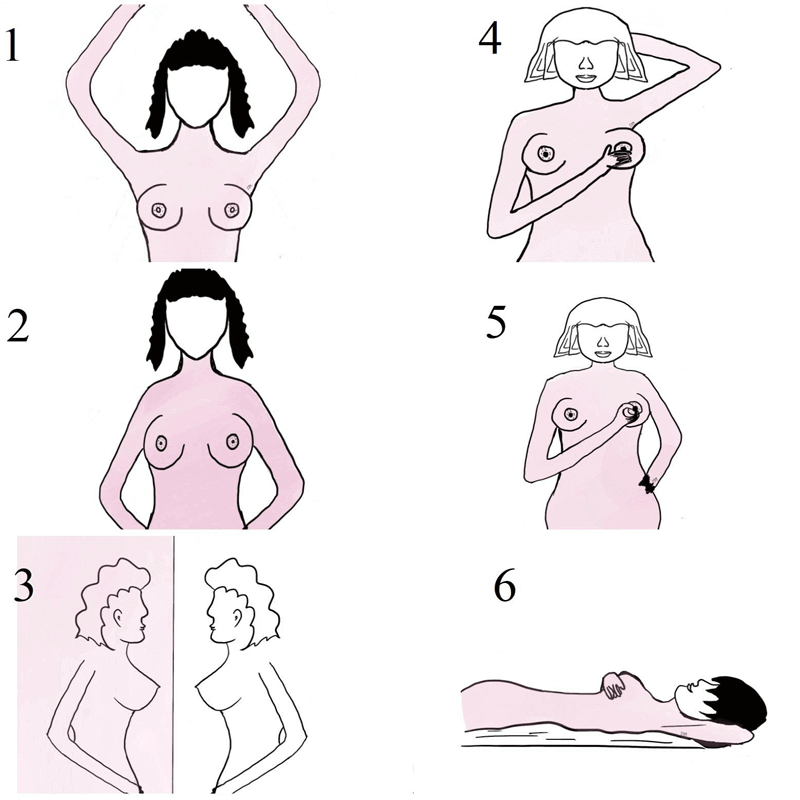 END_OF_DOCUMENT_TOKEN_TO_BE_REPLACED

You Can Consult At 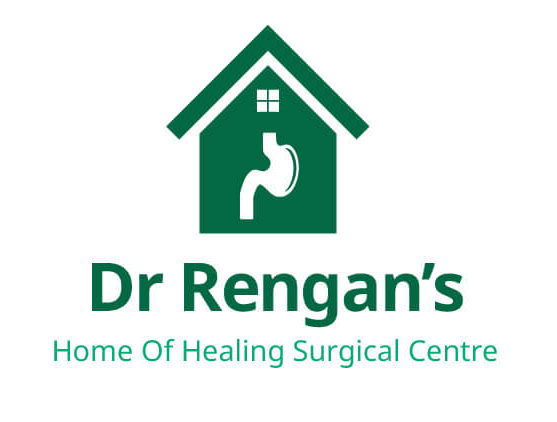